Completing The Circle: A Story Of Redemption

As I’m sure most of you have figured out by now, my blogs and newsletters come out erratically. Why is that? Because we are all being inundated daily with far too much information.

So why are you reading this? Because I have something REALLY important to share!

For those just now catching up to this story… in 1982, in a village in the southern region of Zimbabwe called Matebeleland, a faith based racially integrated, Peace and Economic Development project called “The Community of Reconciliation” was launched. In 1984 I had the privilege of experiencing the beauty of life there; an answer to what I had searched long for: was there was anywhere in the world where former enemies followed Jesus’ teachings and had learned to forgive, reconcile and live together? 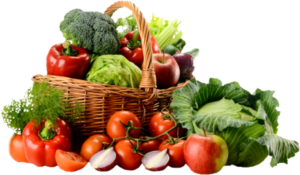 The community’s economic base was agricultural production; vegetables, dairy, cattle, maize and more. Over time ancillary small businesses began to develop to support not only the agricultural needs but their domestic family needs. Clothes were being sewn, furniture produced, and metal forged into tools. This little community was not only thriving but they were keeping villagers in surrounding villages alive as the region was in the midst of a severe drought and brutal political conflict. When I landed there I noticed most of the country was brown but when we entered the community it was green everywhere. Life was teeming! 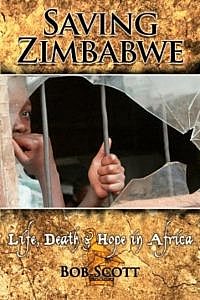 I happily poured myself into helping them expand the community’s capacity to help even more people. With others we raised funds and some families from the US relocated there to help with the building. By 1987, the project was the major economic driver in the region, employing and empowering hundreds of people. A powerful story of redemption: Life rising out of the ashes and in the midst of dryness.

Painfully, in November 1987, sixteen white people of the community were killed by terrorists and the facilities burned to the ground. The local people were driven back into poverty and have yet to recover. Needless to say it was an emotional wreck for me and I struggled with PTSD for two decades until I began writing the story in the book titled Saving Zimbabwe: Life, Hope & Death in Africa.

WE CAN DO THIS

Guess what? We have an incredible opportunity to complete the story and help those villagers rise up again from decades of poverty!

After a whole series of unanticipated and exciting events, in 2018 I found myself meeting and forming deeply meaningful and strategic relationships with key leaders from across the religious, economic and political spectrum in Zimbabwe. By the end of 2018, it was crystal clear to me that God has a plan to redeem and restore that nation.

Together with some friends in Zimbabwe we formed the National Centre for Peace an organization that seeks to work in collaboration with other civic and church groups to bring healing and economic development across the nation; one community at a time. We began by focusing on economic development as the lower hanging fruit in ease of entry into communities.

We partnered with Turning Matebeleland Green and Hamara Foods, two organisations under Sondelani Ranching, a successful agribusiness company run by Peter Cunningham. They are passionate about unlocking the potential of rural people to run successful small scale farming businesses. Through their out-grower scheme, they have become one of Zimbabwe’s largest distributors in chickens, eggs and vegetables with a franchise network and shops across the nation and neighboring countries.

The beauty of their out-grower model is that they provide training, mentorship, inputs and markets for the farmers. They have contracts which need to be supplied with over 1,000,000 eggs and chickens per month. They have a tomato processing plant in the country that is only operating at 20% capacity as it needs more hectares of tomatoes to be grown. The arid climate of Matabeleland provides a natural greenhouse for tomatoes. The upside potential is huge for these impoverished farmers.

Through Joseph Company Global and Compassionate Justice International in the US we are establishing a Microloan facility to provide the needed access to capital and partner with Sondelani to empower the villagers towards successful small scale farming.

For each farmer to be trained and set up their facilities it takes an investment of $1,000. Why do I use the word “investment”? The model is not charity but a business relationship. The capital is given as a loan which they pay back over time with each harvest. We begin in the village of Mbizingwe and its surrounding communities, the same place where the former Community of Reconciliation was. We envision the area rising again as a thriving commercial center.

Can you imagine how redemptive this story is and will be?

A people who had everything taken from them and have been marginalized for 3 decades once again stand on the threshold of hope and the prosperity they once dreamed of. Sixteen people who gave their lives for these villagers will have found redemption in their ultimate sacrifice.

We have already trained 12 farmers this year. They need capital to launch their businesses.

100 more farmers are signing up to be trained beginning late September and by late October they will be ready to start building their facilities.

We need $10,000 within a week to begin the training process

We need to raise $100,000 by the end of October to set up and get these farmers set up too

When we reach 1,500 farmers another partner UGESI Energy will join us to build a solar farm, layout an electrical and internet grids to establish the area as a regional economic hub. Their vision is simply to transform rural communities with solar. www.ugesienergy.com. Utterly exciting! 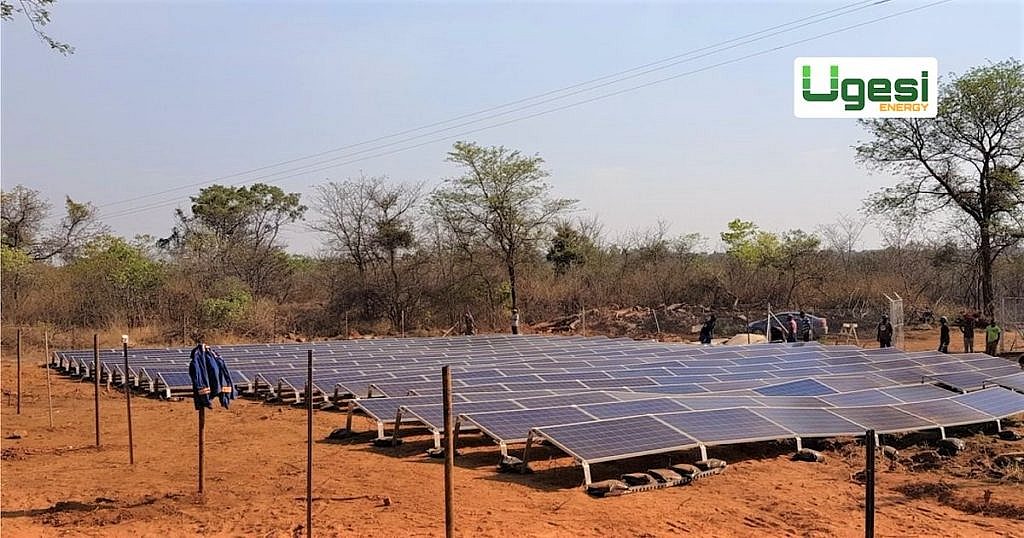 HOW CAN YOU HELP?

$100,000 seems like a daunting figure until you break it down to 100 families each donating $1,000 to partner with a Zimbabwean farm family to change their lives. Given our model, that $1,000 will be a gift that keeps on giving as the loans are paid down and the funds sown into empowering another farm family. We really need your help to complete this amazing story of redemption. Please consider a $1,000 investment that will transform a family.

Be a Redemption partner with us. 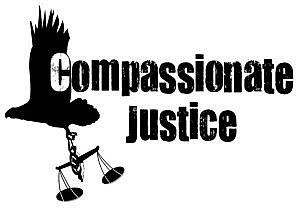