What Can I Say?

One week from today I will board a plane here in Harare heading to Johannesburg. From there, onto Washington DC and finally Kansas City where I will decompress for a few days while getting my body clock readjusted to the Central Time zone. I’m hoping the transition will be a quick one as I have three grandchildren expecting their Papa to go camping with them for a few days! I need this sixty-year old body to become thirty years old very quickly! Since they were little, when they showed up at my house they knew Papa always had a big adventure planned. There are some big expectations brewing, I hope I’m up to the task after a three-month exhausting adventure of my own.

WOW! DID YOU SEE THAT? 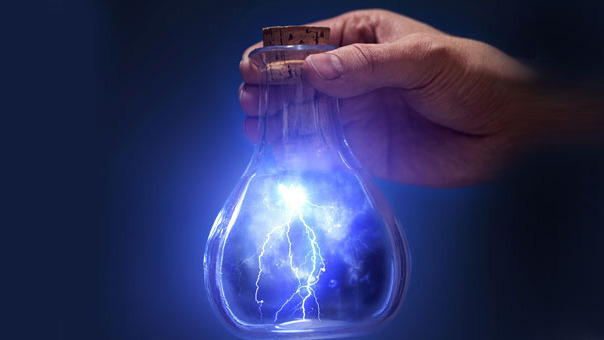 We Americans have an idiom…catching lightening in a bottle. It refers to unlikely but significant success within a relatively fleeting period. I think that saying accurately reflects the dynamics of the last three months. I came here with great trepidation which is understandable when you consider I have experienced 30 years of resistance to my story here. I would have been happy with a little crack in the door but instead God decided to blow it wide open as though He was on a commando raid. The explosion was so concussive it shook me. It left a me a bit stunned or shell-shocked for a few days. As the weeks began to unfold, I started to realize this was the new norm. I needed to adjust to a new reality whereby one extraordinary event after another would unfold in front of me. In fact, I started to look for them with a sense of childlike anticipation and had a great deal of fun doing so. 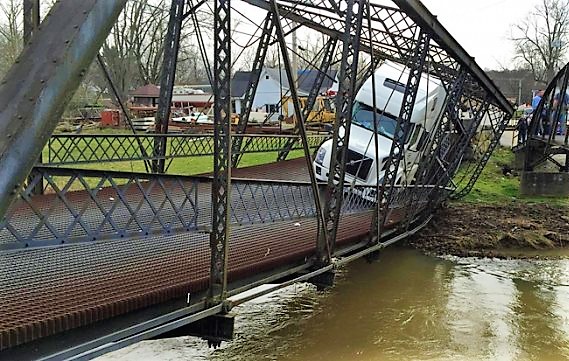 At the core of all the significant things which have transpired, the single most important element for me has been the new friendships which have developed with some really quality people. One of the hard lessons life teaches you is driving ten-ton trucks over one-ton bridges has devastating consequences. In our youth we are so focused on the big purpose that we make deadly assumptions about the strength of our relationships with those we are laboring with. Success and failure have a way of revealing the true nature of those relationships. Sadly, those of us with a few miles under our belts have a line of painful relational wrecks in the rearview mirror of our lives. We made the fateful mistake of not focusing first on building strong relationships and too quickly moved heavy cargo over them. In time they collapsed. I’m hoping I’ve learned my lessons well as I develop new friendships here in Zimbabwe. There is significant work to be done, but new strong relationships are the key to long term success. 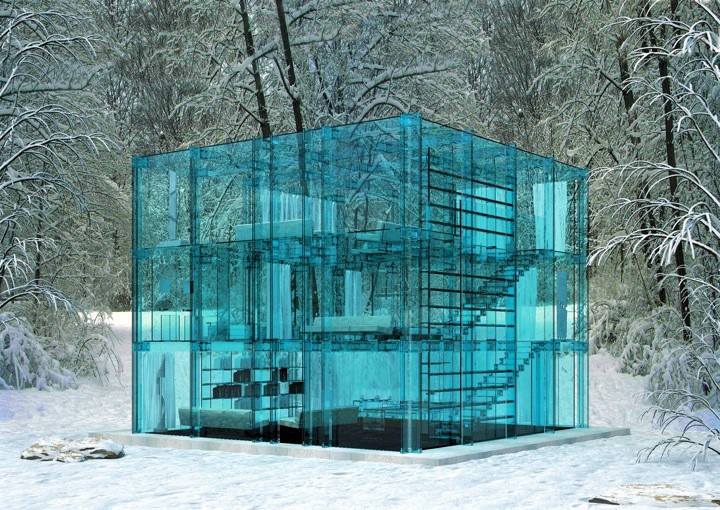 I find myself in a quandary writing this last blog from Zimbabwe. Here’s my dilemma…my house is turning into a glass one set on a hill and I need to be far more discreet with what I post on social media. While I would love to encourage all of you who have prayed and supported me in this endeavor with a look behind the scenes, discretion is needed. We can talk later in person. Know though that your support has been greatly appreciated and a well spent investment. There are significant developments which are in process as God continues to pour out His grace to heal the nation. While I have enjoyed meeting some of the more influential members of Zimbabwean society, my heart is with the bevy of Peace & Reconciliation activists who are engaged in healing the country from decades of conflict and struggle. The wounds run deep but nothing is too deep for the grace of God. I am committed to helping them with their effort to transform Zimbabwe into a nation which celebrates God’s diversity while living in harmony. The wounds here are so gaping they affect every aspect of the culture. Zimbabwe cannot move forward successfully without healing first. The relational bridges have been broken and in disrepair for so long any attempt at economic development will collapse. Trust is just peeking its head out of the ground after decades of being stepped on. Political, Religious and Business leaders are all suspicious of one another. It’s been every man for himself here for quite a while. We have lots of relational work ahead to repair the breeches in the wall.

BROTHERS & SISTERS OF ANOTHER MOTHER 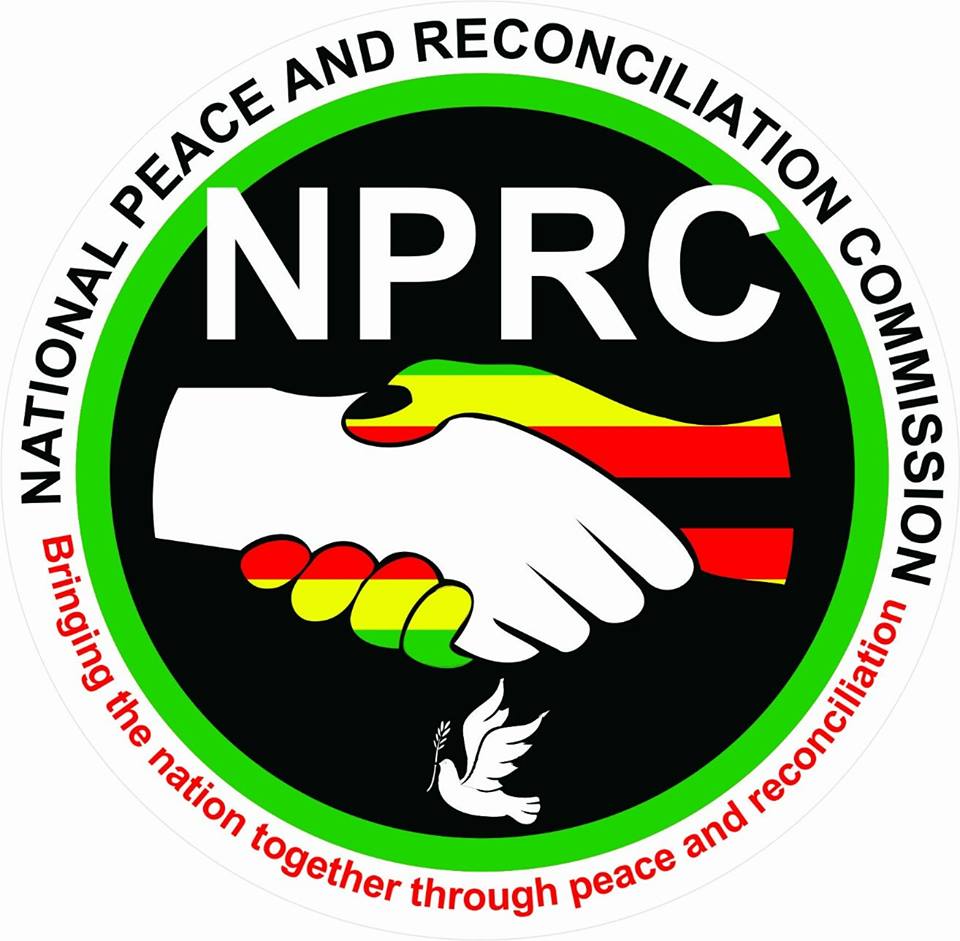 I have particularly enjoyed my developing relationship with the National Peace & Reconciliation Commission. I believe they play a vital role in healing the painful wounds of Zimbabwe’s violent past. Over my time here they have been very receptive to my suggestions and it has been an honor to work with them. They’ve asked for my continued engagement and given me permission to pursue any peace and reconciliation projects I deem significant. The caveat is that I will need to raise the funding personally. At this point my eyes are raised toward heaven and my lips are saying, “you heard that Father, I’m willing, make a way.” I know He loves the people here and has heard their cry for peace. I will meet with some of the commissioners this week to present my first proposal to them. Let’s just say…I went for the whole enchilada! It’s a huge project which I think is crucial for the long-term continued healing of the nation. I have buy in already from several key figures in the equation. This week’s meetings will determine who else will be involved and whether the financial resources are available to get the project off the ground this year.

A NATION IN TRANSITION 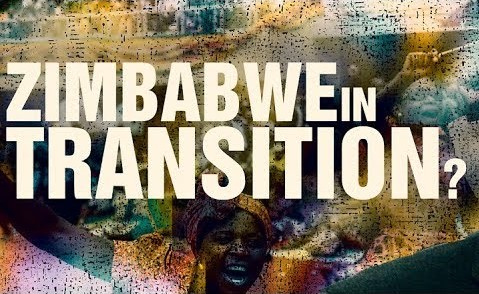 Please continue to pray for the people of Zimbabwe as two weeks ago the election season started here. Unfortunately, election season violence is an all too familiar characteristic of African politics. The current government has promised “free and fair” elections in its quest for legitimacy after last November’s rather abrupt change of government. It is anyone’s guess how they will respond should things not go in their favor. This is a very crucial time as the nation is at a crossroads developmentally. The unified crowds in the streets of Harare and Bulawayo last November are a clear declaration of what the people want. They are tired of the divide and conquer political strategies of past leaders. Nearly 60% of the voting population is under 40 years old! They are weary of being forced to continually look back at the offences past generations carry. They are globally connected and only looking toward a better future. They want change, innovation and development. I do not believe it is my role to speak into the country’s political situation as I am not a citizen of Zimbabwe. It is also my view the Kingdom of God is transcendent over all the manmade institutions of this world. Its primary focus is on who we are, what we do and how we treat others. Institutions, while they play a significant role in our societies, are only as good as the people running them. My focus therefore is on the morals, ethics and values which are the foundations stones of any just and healthy society. I’m interested in the Kingdom of God on earth and I’m not talking about a theocracy. I’m talking about a population of people who have learned how to love one another like Jesus taught.

In closing, I promise at the right time I will be more forth coming with specifics, but one thing seems very clear, I will be spending a great deal of time traveling between the US and Zimbabwe in the days ahead. While I’m excited, I am also sober minded. Years ago, I discovered in the book the Acts of the Apostles, that every time God’s grace was exhibited in a supernatural or unique fashion, there was usually some sort of backlash from the very institutions He was trying to reform. Changing the status quo, even when it is dysfunctional, is viewed as a threat to those who have benefited from the chaos. The light has a way of exposing the darkness and it doesn’t like the light shining in its eyes. It reacts with anger and violently. I am keenly aware of this dynamic as I have seen it played out in my life before. Therefore, prayers are greatly appreciated and knowing some of you have my back is of great comfort.

Note: After being gone for three months you can imagine I’m coming back to a great deal which needs my immediate attention. There is children & grandchildren to kiss and hug, books which are in the editing phase and a movie living in the womb of ideas. Zimbabwe has gone from a static figure in the museum of my life, to a living breathing entity! It captured my heart years ago and has suddenly come alive again. With all this on my plate, how much blog writing I can do is a bit of an unknown. I may find myself writing shorter blogs simply to keep all of you updated. Thanks for caring!